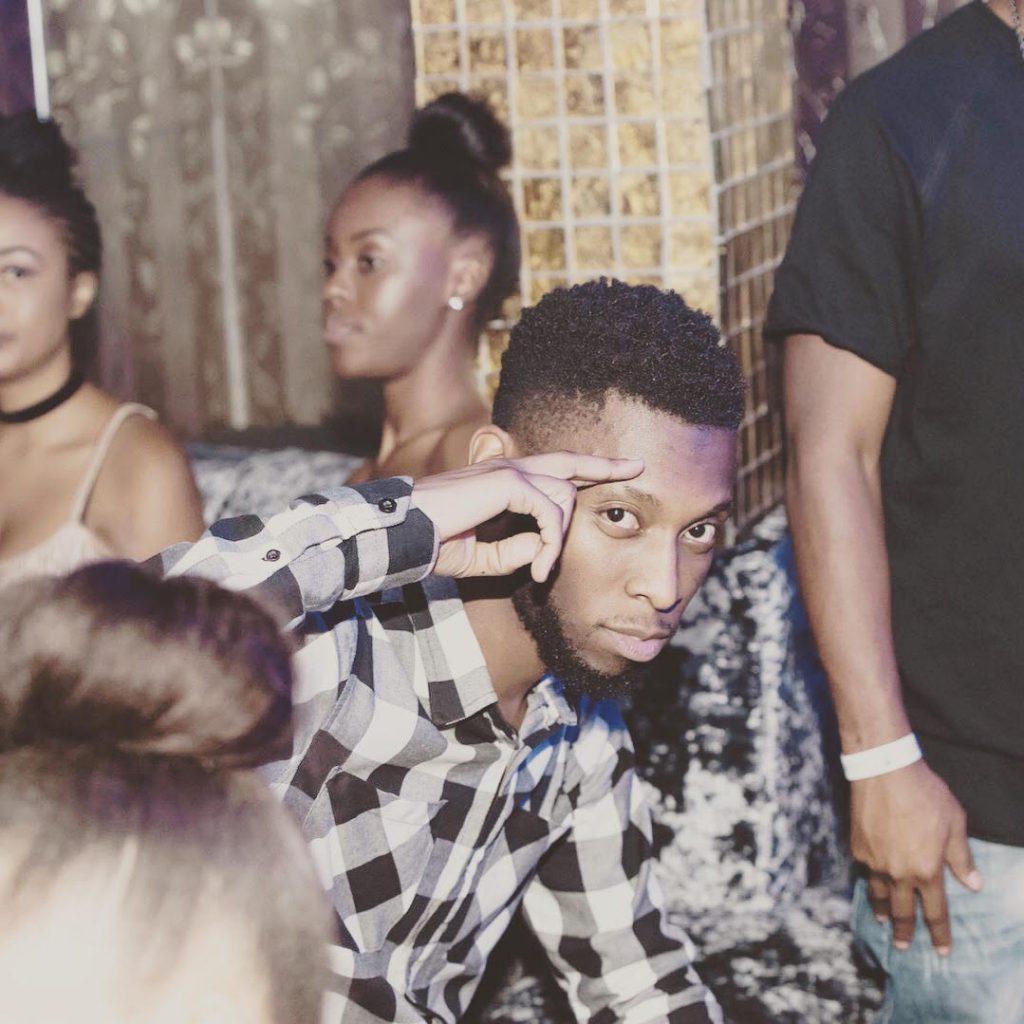 J.Smallz, real name Pheto Mabena is on a mission to change South African R&B. The Musician, who was born and bred in Mpumalanga, moved to Tshwan to persue a music career. “When you’re from a small town like Witbank, people dont take your music seriously,” said J.Smallz.

His music was inspired by his sister, who used to take piano classes when she was younger. His Love for music grew stronger when he saw a number of bands performing in Hatfield, Tshwane. J.Smallz said seeing these bands performing live was a mind-blowing experience. “Everybody knows I’ve always loved music, but people dont know I’m an instrumentalist,” he said. The young musician started teaching himself how to produce in 2008. But he only started taking music serriously when he started working with rapper Blaklez. J.Smallz is part pf a record label called TinismDotc0m. He has released a number of singles: such as Inferno, featuring Amy Jones, Bad As Ever and Witness, which dominated the YFM R&B charts.

“I want to be one of the artists who take R&B to the next level,” he said.

Older THE STAR – TONIGHT: LOVE IS THE DRUG WE ALL WANT TO BE
Open sidebar Close sidebar