THE STAR – TONIGHT: LOVE IS THE DRUG WE ALL WANT TO BE

HomePublicationTHE STAR – TONIGHT: LOVE IS THE DRUG WE ALL WANT TO BE
Publication 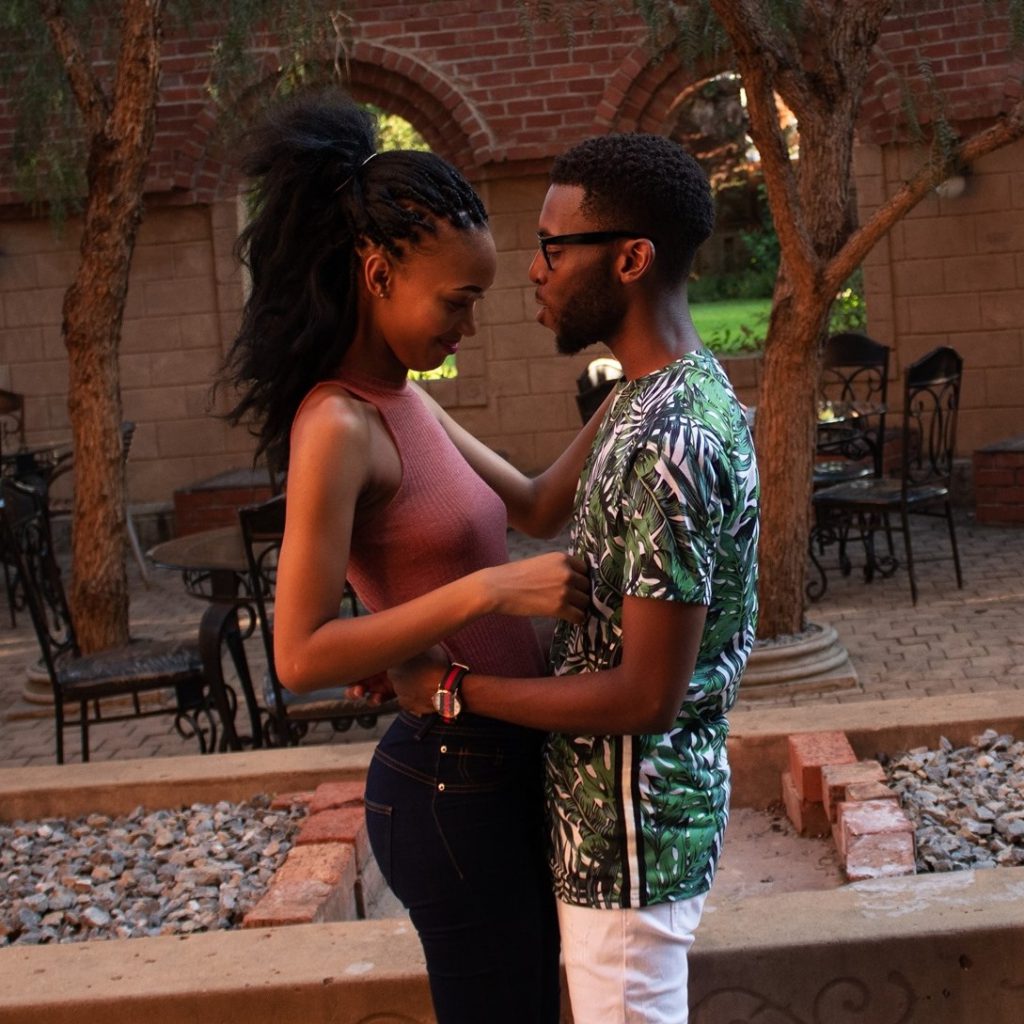 “If YOU were a drug, what would you be?” It sounds like a line straight out of a rom-com , right? It’s actually the start of Moments, a song by J.Smallz’s new EP, Songs Abour Women. The R&B singer, producer, engineer and TinismDotc0m chief executive recently released this eight-track offering.

And, incase you’re wondering, the answer to the question he poses at the beginning comes through the sweet voice of a woman. “I’d be love,” she says. And that is the predominant theme of this EP.

There’s the idea of blazing passion of Inferno, a flair for the sensual on Witness and even Mangwane, a ditty inspired by young girls who get blinded by the big city lights. But overall, this offering was inspired by a romantic relationship that ran its course and reintroduced the artist, whose real name is Pheto Mabena, to a range of his emotions.

I ask how he got to Songs About Women. “Before the Empire TV show, I originaally wanted to title this EP Empires,” he says. “It was going to signify the start of my empire. Then I broke up with my ex and I was ready to let everything go and to let everything out.

“She’s the person who built me up when I was going through a tough time. She made me see the light. Even when we broke up, I wasnt sad. I was like: ‘Thank you, I needed you in my life at that moment.’ “

“So this EP is about all the emotions a guy goes through. The EP starts with being super, super in love with Inferno, to not being sure what love is, or what I’m even doing in this relationship any more.”

Inferno, which received plenty of radio love, features Amy Jones. The only other feature on this album comes from frequent collaborator and former artist Kid Tini. He appears on Gawdly, which is the last song and the only one that sounds like J.Smallz was trying a formula instead of being true to himself. “Gawdly was just a single. You’ve got to have a radio song just in case the real R&B stuff doesn’t work out,” he laughs. “It’s a fun song because in the club, there’s no rules.”

J.Smallz is one of the most interesting voices in South African R&B and Songs About Women is long enough to show range and short enough to get a good idea of who he is. He planes to keep promoting this EP vigorously so that the rest of the nation gets familiar with his music.

“What drug would I be…? I’d be cocaine because it’s hard to get it out of people’s systems.”